Dropping out is not just a personal tragedy. It leads to greater social, economic, and health concerns. By far, the greatest cost to our community is the untapped human potential. 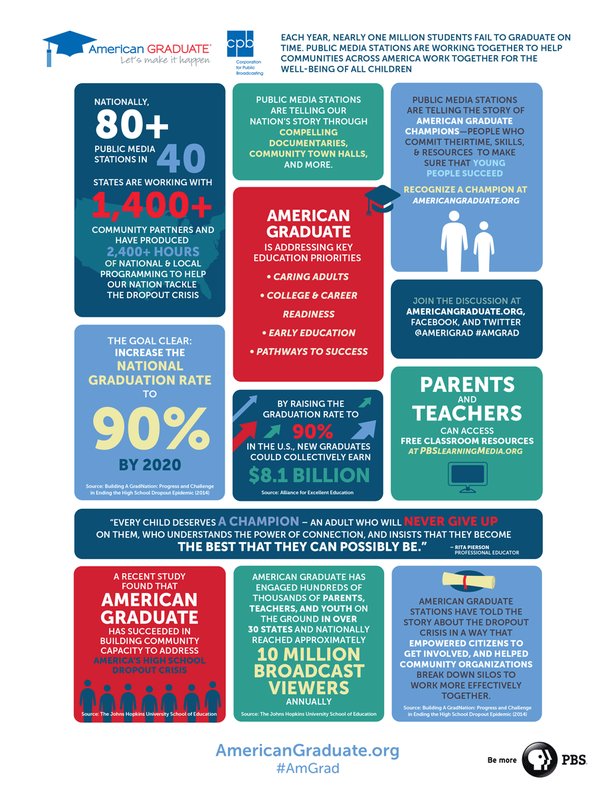 Why are students dropping out?

What does the future look like for a high school dropout?

How does this affect our community?

(Source: Most of this information is based on a study conducted by the Center for Labor Market Studies at Northeastern University called High School Dropouts in Chicago and Illinois: The Growing Labor Market, Income, Civic, Social and Fiscal Costs of Dropping Out of High School. (PDF)